Some stuff, we provide in english. 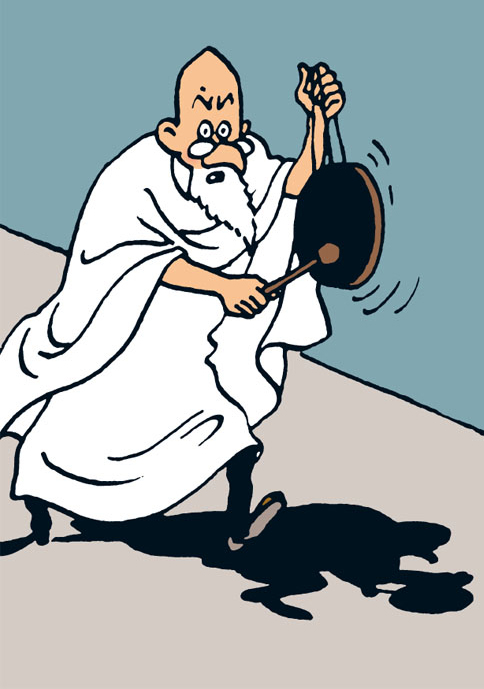 The Covid Inversion of Reason

Good on 83 year old Maureen from Barnsley. From a BBC Vox Pop interview she has become a social media star for pushing against the current narrative, deriding lockdown and decrying being „fastened at home“. Fastened at home is a good description. As is fastened in our masks or face shields. Fastened in a restaurant at our table in our social bubble. Why have many of us allowed ourselves to become bound physically and mentally into a paradigm, a moral and political orthodoxy, when dealing with a virus? A virus that has a fatality rate of approximately 0.2% – certainly not the 3.4% that was initially feared in March. A virus that has an average fatality age older than life expectancy. The insanity is the rent itself!

Leaflet given to some of the protesters against the rising of the rents in Berlin, 6th of april 2019. „There is a raid in the troublemakers district“

Leipzig, 12th January: Two or three hundred organized Nazi hooligans from all over Germany gather in the district of Connewitz to break glass. A small heads-up for this district in which still and again some troublemakers are living.

Berlin, 13th January: Five hundred cops storm a house in Rigaer street in the district Friedrichshain. According to the people who live there, later 8 other houses in the area were also searched. Friedrichshain is a dangerous district. For some time now snatch squads have been chasing suspects in the streets at night. A permanent heads-up for this district in which still and again some troublemakers are living.

Now there is a demonstration of these troublemakers. (More…)

German version of this leaflet. 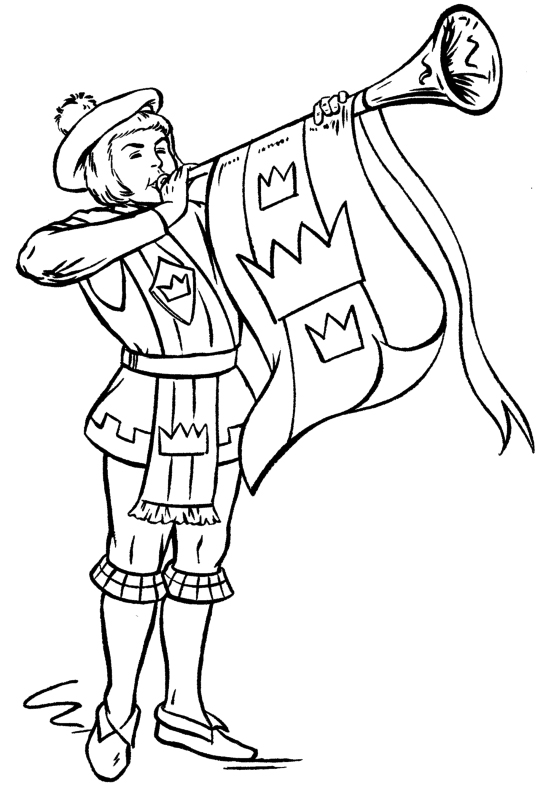 Statement of the Communist Party of Greece (KKE) after the third bail out of Greece. Some copies were spreaded here since the Syriza governement fogged many leftist in Germany. Review of the book „Why we set your nights on fire. Communiques of greek nihilists (Conspiracy of the Cells of Fire)“

First published under: Revolt Against Plenty

„As one grows older, it generally becomes more difficult to express the opposition which one once felt as someone who desires to be radical. Practicism has worn off, theory becomes an excuse and the rest is brought about by life itself: job, family, social welfare, relative isolation or whatever life has in store when things become harder. The negative essence stays noble for a while, but it increasingly lacks any appearance. Finally, it withers away and the negativity of youth comes to an end. It has been naive from the outset. What remains are new quirks, neuroses or whatever one may call these ossifications of bourgeois adults. In any case, it becomes significantly more boring.“ (Arthur Schopenhauer)

The very idea of a conspiracy against capitalist democracy is being censored. Everybody clings to the life as it has been up to now. There is depression, but no rebellion, although life hasn’t been good so far, and the future promises nothing good. (More…) 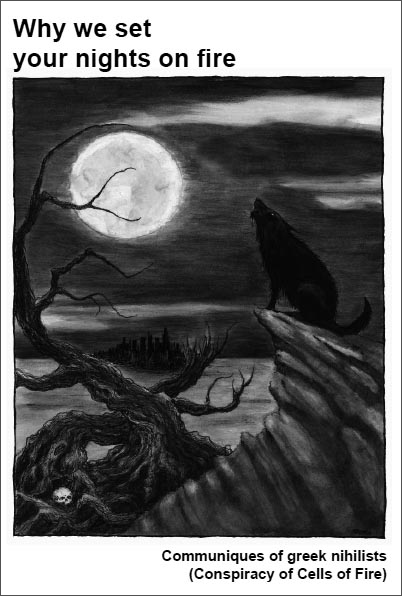 Why we set your nights on fire

Communiques of greek nihilists (Conspiracy of the Cells of Fire)

Comic: History of the Shadow Army
Review by Karl Rauschenbach History of the Shadow Army

History of the Shadow Army – Part I: The very Beginning.
Berlin, November 2013

Coming Soon – Part II: Why we set your Nights on Fire!

Detailed analysis of the Berlin students spectacle at the Critical Theory Conference at the Humboldt University end of November 2013 under exact comparison with the student spectacle in Montréal last year.

Dawn of the Greeks


Compilation of some documentations about greece, to have an introduction for some events.

» English
The Covid Inversion of Reason – Report from Great Britain – By Wat Tyler
To all Berliners: The insanity is the rent itself!
Rondo Alla Francese: Spring riots 2016, France
Demonstration 6th February, Berlin Friedrichshain: „There is a raid in the troublemakers district“
Statement of the Communist Party of Greece, 11.7.2015
Review of „Why we set your nights on fire.“
Why we set your nights on fire – Communiques of greek nihilists (Conspiracy of the Cells of Fire)
Comic: History of the Shadow Army
Abstraktion von Theorie und Praxis – Berlin & Montréal
Dawn of the Greeks
A Theory of Shattered Fragments
The Oakland Commune
^H1
Some preliminary remarks on the position taken by the Comité Invisible with ‚L’insurrection qui vient.‘
A Heros’s Life – Epic for Boys
We are an image from the future – Book Trailer
A tradition in many splinters
Flip-book – Perspektive N° 67/68